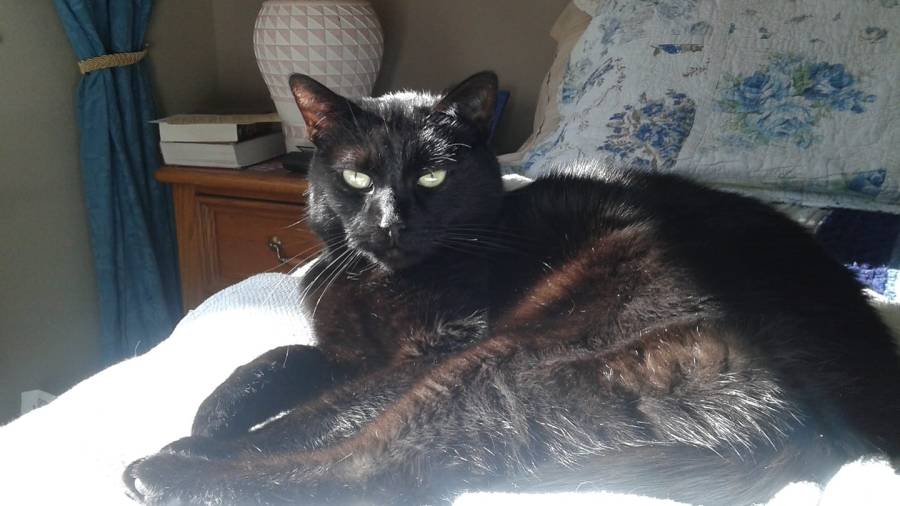 I used to use the WordPress daily word prompts to generate blogging ideas but whoever was posting the word prompts stopped doing it. Today I thought to myself, what if I were to choose the 37th word from an article in the newspaper (since there are 37 days left to write this year)? On my first try, I landed on the word “said” but that’s too common. So I tried again and landed on the word “hygge” in an article about gift ideas. That one grabbed my attention.

What is hygge? Google translates it from Danish to English as “fun” but fun doesn’t come close to defining it. According to the Visit Denmark website, “hygge means creating a warm atmosphere and enjoying the good things in life with good people.” Oxford Dictionaries, which named hygge its 2016 word of the year, defines hygge as “A quality of cosiness and comfortable conviviality that engenders a feeling of contentment or well-being (regarded as a defining characteristic of Danish culture).”

Evidently, hygge is a trendy thing that I missed out on, which isn’t surprising because I’m not the trendy type. If I were, I would have known that the Scandinavian hygge lifestyle is taking the world by storm!

I am also really bad at pronouncing unfamiliar words. Hygge is pronounced hoo-gah. I just can’t see the ‘y’ as an ‘oo.”

A year-end 2016 article by The New Yorker, titled The Year of Hygge, the Danish Obsession with Getting Cozy seems to place the blame for the obsession with hygge on Denmark. But hygge has evidently become a marketing obsession that is driving some Scandinavians crazy. You can’t buy hygge but the U.K and the U.S. have used the concept of hygge as an excuse to sell something.

Perhaps Scandinavians are obsessed with hygge in the same way that Americans are obsessed with freedom. The Danes have learned to enjoy the simple things in life. Intimate conversations. Turning down the lights and turning off the noise. Simplicity. Minimalism. Less is more.

My cat gets the meaning of hygge. Find a warm, quiet place to chill out and relax. I didn’t know it before today, but I’m living the hygge life.