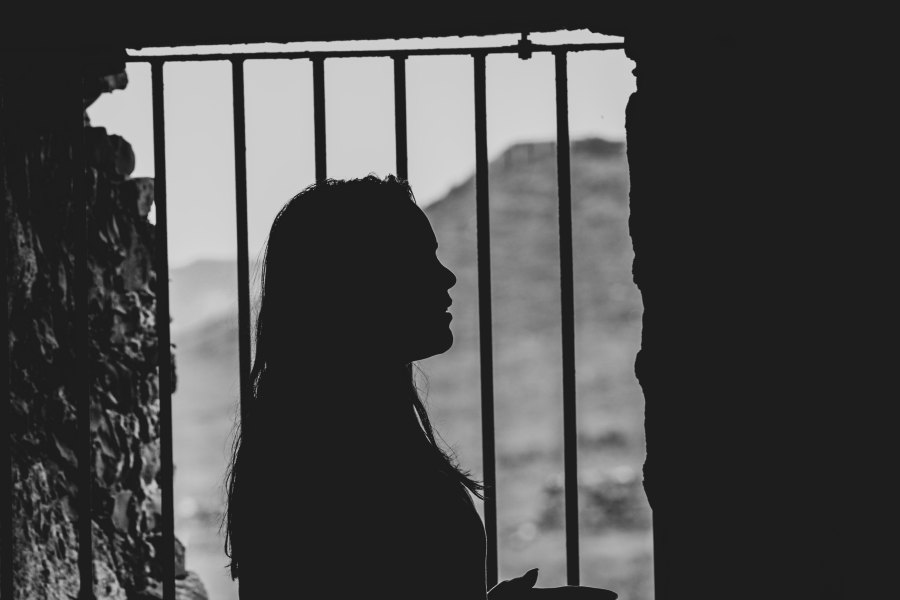 On Tuesday, I deleted the Facebook app from my phone in preparation for giving up social media for Lent. Now my phone is just a phone and not a time-wasting distraction. This morning as I drove to the gym, I listened to a beautiful song that not only expresses how I feel about the “sacrifice” I’m making, it reminds me of the real reason for the season of Lent.

Red Letters is a song written by David Crowder and Ed Cash about the life-changing impact of the red letter words of Jesus.

The phrase, prison walls started falling describes how I feel about being freed from the addictive hold of social media. Over time, I have become a slave to Facebook, depending on it to keep myself entertained, looking to it for social affirmation, and ridiculously fearing that I will miss out on something important if I don’t read my news feed everyday. It’s only been a couple of days since I gave it up, but the prison walls are already falling.

Red Letters also reminded me of the real sacrifice that Jesus made.

Photo by Denis Oliveira on Unsplash