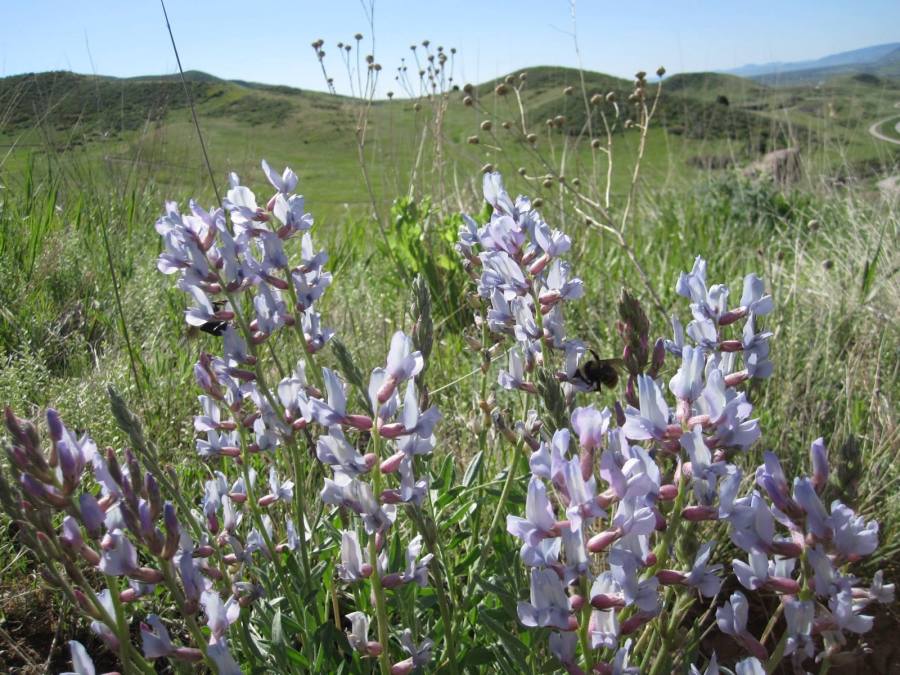 I am studying Focus on the Family’s “The Truth Project” this year. The topic of the second lesson is Philosophy and Ethics. The lesson guide states that “there is a formal and vital connection between our ideas about the nature of the world (philosophy) and our understanding of right and wrong behavior (ethics).” What happens to this connection when you exclude God from your search for knowledge and wisdom? How can you really understand God’s truth if you conform yourself to the ways of the world?

Dr. Del Tackett says that philosophy is the love of wisdom. Dr. R.C. Sproul defines philosophy as “a scientific quest to discover ultimate reality.” The website, The Basics of Philosophy, lists many other definitions of philosophy including “the study of knowledge” and “thinking about thinking.” Philosophy is a broad subject that includes thinking about the nature of existence and reality and the search for knowledge and truth.

The Cosmos is all that is or ever was or ever will be. Our feeblest contemplations of the Cosmos stir us — there is a tingling in the spine, a catch in the voice, a faint sensation of a distant memory, as if we were falling from a great height. We know we are approaching the greatest of mysteries.

Tackett calls Sagan’s philosophy the “cosmic cube.” It’s the belief that the material world is all that there is, that nothing exists outside the box. And yet human beings long for something beyond the material. We long for a higher meaning and purpose. We sense that we are not just physical beings.

Tackett points out that many people accept the words of people like Sagan because they use powerful and deceptive “assumptive language.” If you don’t critically examine the assumptions, they may sound plausible. He makes a good point. I have long noticed that when explaining human conduct, people claim, without proof, that evolution explains our behavior. For example, they would explain my husband’s inability to find something in the kitchen cabinet and his concurrent ability to spot a deer far away with evolutionary psychology.

Tackett reminds us that there are scriptural warnings about being taken captive or sucked in by hollow and deceptive philosophy.

See to it that no one takes you captive through hollow and deceptive philosophy, which depends on human tradition and the elemental spiritual forces[a of this world rather than on Christ.

I have taken ethics courses but I have never formally studied philosophy. So how do I connect philosophy and ethics? How are my ideas about ultimate reality connected to my beliefs about right and wrong and how humans ought to behave? Why do I believe God exists? How do I defend my faith in an age of profound skepticism?

Those of us who believe in God believe that he is inside the box and outside the box. He’s everywhere. We can’t see him with our limited human senses but we see physical evidence of him in the wonders of creation.

C.S. Lewis said that if there is a controlling power outside our universe, it could show itself as one of the observable facts, as an influence to behave a certain way. He said that if this power behind moral law is interested in morally right behavior, then it follows that it would not approve of wrong behavior. I think it also follows that this higher power would want us to know what it means to be upright and moral and he would want us to live together in peace. And what better way could he show us the way the world ought to be than to come down to us like a Son of Man?

Timothy Keller, The Reason for God.