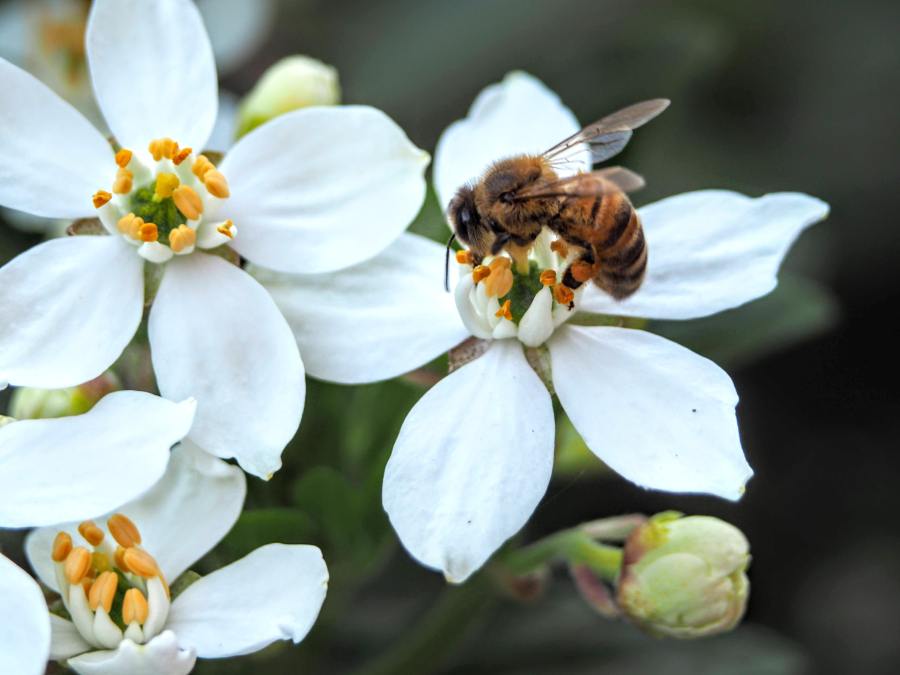 I’ve been getting a daily email from Word Genius. Although I didn’t ask to be put on their email list, the emails remind me how much I like to learn new words. Recently, Word Genius introduced me to the word sockdolager, which means 1) a decisive blow or answer; or 2) an outstanding person or thing. Merriam Webster says the word sockdolager (or sockdologer) may be a combination of the verb sock and the noun doxology, a hymn of praise to God. The word originated in the early 19th century with words like hornswoggle and skedaddle, two words that are fun to say. Sockdolager isn’t fun to say but its second meaning has fun synonyms – bee’s knees, crackerjack, and cat’s meow.

While pondering the second meaning, an exceptional person, I thought about Heather Cox Richardson, a history professor at Boston College who writes Letters from an American. I read her letter first thing in the morning. I think she’s exceptional because she puts current political events in the context of American history for those of us who aren’t history buffs. I admire her dedication to her audience and her ability to write so much nearly every day. I wish I was like that. As another reader wrote, “there’s lots of stuff in that brilliant noggin of yours.”

Books are written about exceptional people and I love learning about them. Because my husband is a history buff, we have books about George Washington, Abraham Lincoln, Martin Luther King, Jr., and many others.

I am grateful for the exceptional people in my life. My sister Cindy is an exceptional caregiver. She was a nurturer from birth and was like a second mom in our large family. She works long hours as an RN at a nursing home. Mom spent the last few years of her life in that nursing home under my sister’s exceptional care. Cindy also frequently checked in on Dad in his final years, even going to a doctor’s appointment with him so she could find out about his medical issues. She was an exceptional daughter and is an exceptional sister and mother. She’s the bee’s knees!

In my own job as an accountant, I have always tried to go above and beyond what is expected. I know that I am a valuable member of the team because my teammates frequently call on me for my expertise. There’s a lot of knowledge to share in this noggin of mine!

Photo by Kunal Kalra on Unsplash