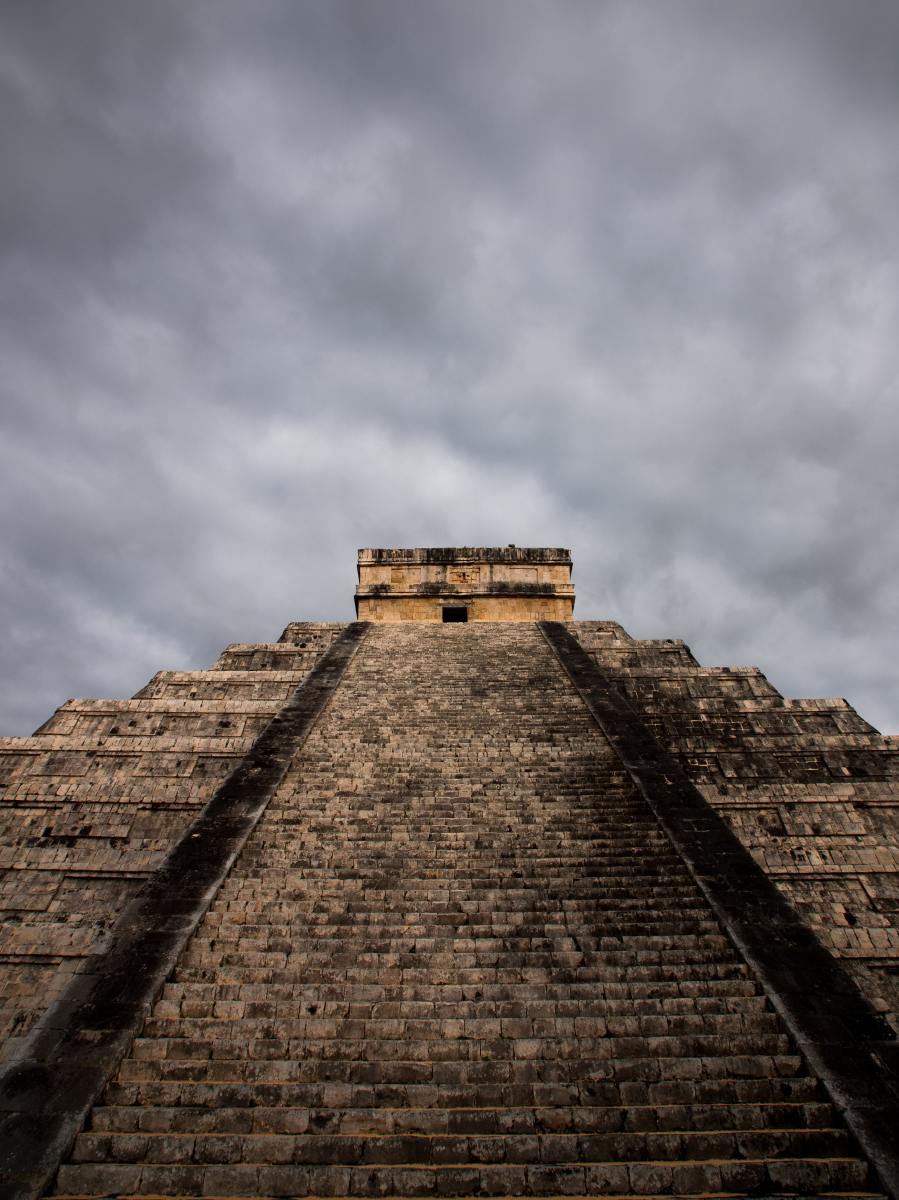 Isabel Wilkerson began her discussion of the fifth pillar of caste systems by comparing the bottom tier to a mudsill. The mudsill, or “sill plate,” is the first layer of wood installed on top of the foundation wall. The floors and walls and everything else that makes a house are built on top of the mudsill.

In a caste system, the mudsill is the bottom caste that everything else rests upon.

Wilkerson quoted James Henry Hammond, a U.S. senator from South Carolina, who said (in 1858): “In all social systems, there must be a class to do the menial duties, to perform the drudgery of life. That is a class requiring but a low order of intellect and but little skill.” Hammond described this low class as “the mud-sill of society.” He said that blacks are an inferior race and that being made slaves was actually an elevation over the status “in which God first created them…”

Hammond was a monster. But as Wilkerson noted, he gave voice to the economic reasoning behind a caste system that was initially based on slavery. Well into the twentieth century, Blacks did the hard, dirty, menial work that Whites didn’t want to do.

As Wilkerson wrote in chapter four of Caste, this is a long-running play. “The actors wear the costumes of their predecessors and inhabit the roles assigned to them…The roles become sufficiently embedded into the identity of the players that the leading man or woman would not be expected so much as to know the names or take notice of the people in the back, and there would be no reason for them to do so. Stay in the roles long enough, and everyone begins to believe that the roles are preordained, that each cast member is best suited by talent and temperament for their assigned role, and maybe for only that role, that they belong there and were meant to be cast as they are currently seen.”

It makes me sad to think about the millions of Black bodies and souls abused by the American caste system. It is a shame that so much human potential has been squandered because of occupational discrimination. I feel for Blacks who have been denied equal opportunities because of our caste system.

When I think about some of the jobs I had before I earned my degree, I am very grateful that I was not pigeonholed into a role that didn’t fit my talents and interests. Even though I was poor, no one expressed doubt that I could be anything I wanted to be.

While more roles are open to Blacks today, thanks in part to the Equal Employment Opportunity Act of 1972, progress has been very slow. Blacks are still underrepresented in managerial or white-collar jobs. Whites still act surprised when they hear that a black person is enrolled at an elite university or that a Black person occupies a role dominated by whites.

My company and many others have launched diversity, equity and inclusion initiatives in response to the racial unrest of 2020. I hope that these efforts bear fruit. I commit to listening to people of color and to acknowledging the ways Whites have kept Blacks on the lowest rung of the ladder.

Photo by Josh Miller on Unsplash