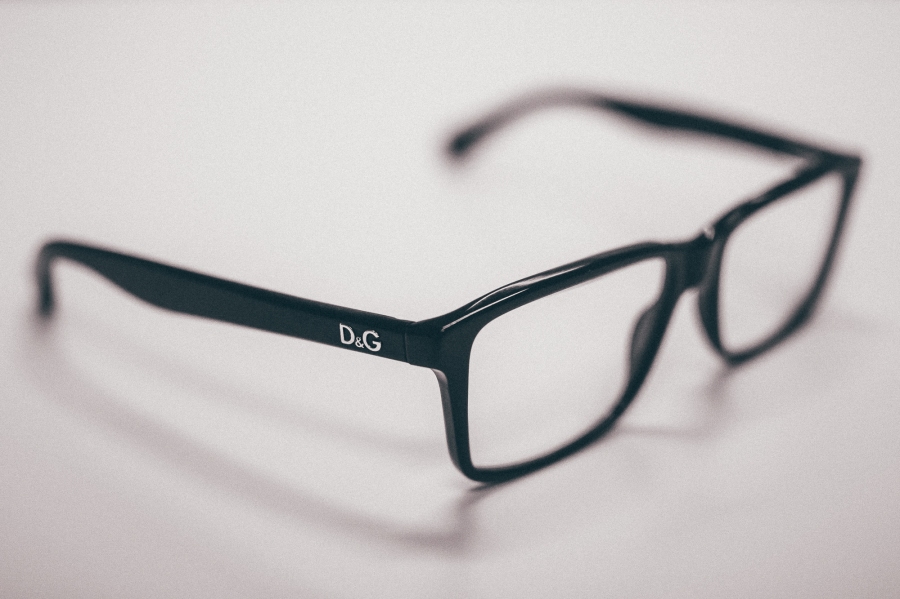 There are none so blind as those who will not see. This phrase came to mind as I read and heard reactions to the mass shooting at the Parkland, Florida high school. There are people who will not see a connection between the easy access to assault-style weapons in the U.S. and the increasing number of mass killings in which military-style rifles were the chosen killing tool. Sadly, there are still people who will not see how inhuman it is to rush to the defense of an inanimate object when animate, human beings are slaughtered.

The responses to the latest massacre were predictable, almost as if people were reading from a script, perhaps a well-worn script handed to them by the national killing tool association. As Rolling Stones noted a couple of years ago, gun advocates make the same tired excuses every time there is a mass shooting. Guns don’t kill people; people kill people. The only thing that stops a bad guy with a gun is a good guy with a gun. It’s not a gun issue, it’s a mental health issue. The second amendment guarantees my right to bear arms!

The responses to mass shootings are predictable because the American culture is broken, sick, dysfunctional. Anyone with eyes to see and ears to hear knows that there is something wrong with this country. We brag to the world about how great we are. We’re the land of the free and home of the brave! We’re the land of opportunity! Yet in the good old USA, a child cannot go to school without learning to hide from a gunman. And mind you, children are not hiding because of  foreign terrorists. They are hiding because of the threat of fellow Americans.

The second amendment was written to ensure that we have a well-regulated Militia. But the citizens of this country are not a well-regulated militia by any stretch of the imagination. Anyone with eyes to see and ears to hear knows that gun violence is out of control.

Let me say it again. The United States of America is broken. Yet some people are just too selfish to make the sacrifices it will take to fix our brokenness. There are none so blind as those who will not see.

Since I first started blogging in 2012, I have written about gun violence nine times, including this post. Aurora. Sandy Hook. Las Vegas. Sutherland Springs.

This country is broken. For the sake of our children, we need to fix it.

Lord, have mercy on us.